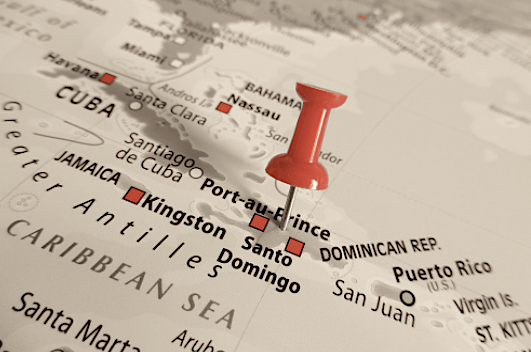 Located in the Caribbean, Haiti occupies the western third of the island of Hispaniola, with the Dominican Republic in the eastern two-thirds. The major cities are: Cap-Haïtien, Jérémie, Les Cayes, Hinche, Gonaïves, and Jacmel. Haiti has two official languages: Haitian Creole and French.

When Columbus landed in the island of Hispaniola on December 6, 1492, he found a kingdom ruled by a cacique, or Taino Indian chief. After the French arrived in the seventeenth century to continue European exploration and exploitation in the Western Hemisphere, the indigenous population was largely exterminated. As a result, Africans (primarily from West Africa) were imported as slave labor to produce raw goods for international commerce. Considered France’s richest colony in the eighteenth century, Haiti was known as “the pearl of the Antilles.” 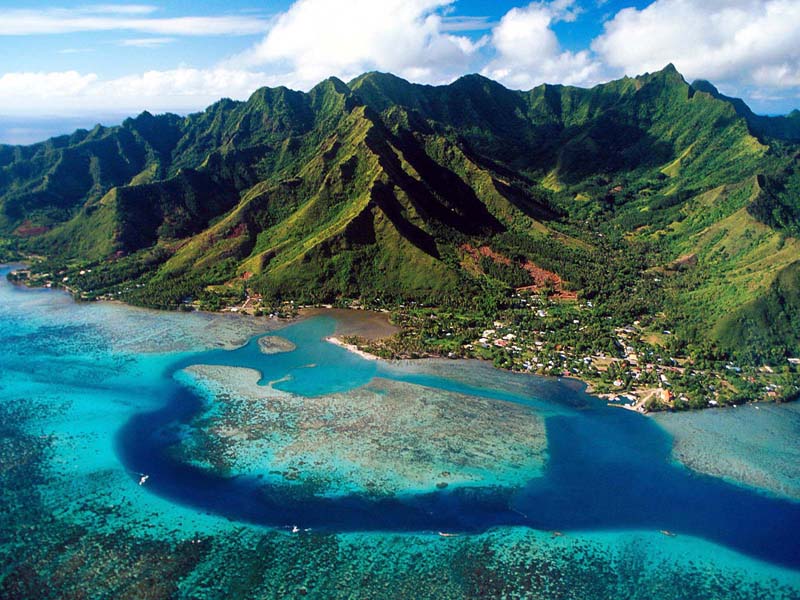 Resisting their exploitation, Haitians revolted against the French from 1791-1804. One of the most important outcomes of this revolution was that it forced Napoleon Bonaparte to sell Louisiana to the United States in 1803, resulting in a major territorial expansion of the United States. When Haitians took their independence in 1804, they changed their colonial name from Saint Domingue (the name given by the French) to its Taino name of Haiti, or Ayiti in Kreyòl (Source: University of Kansas, Institute of Haitian Studies).

The island was ruled over by these two colonial powers for the next 100 years, with trade in sugar, rum, coffee, and cotton flourishing.  Meanwhile, the Spanish and French authorities became increasingly involved in the booming slave trade. Jamaican-born Boukman was the first to sow the seeds of dissent against the latter by leading a slave revolt against the occupying powers in 1791. This broke out into a 13 year war of liberation, waged by the slave armies on the colonists and, later, Napoleon’s army. 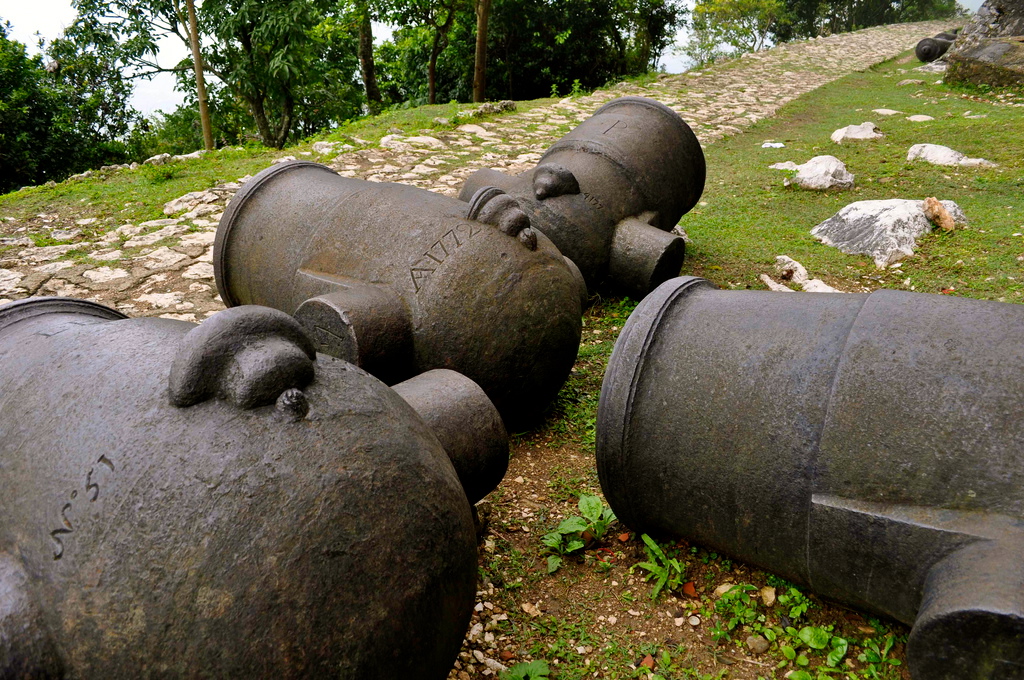 Toussaint Louverture, leader of the revolution, was deported to France by Napoleon Bonaparte in 1802, where he died a year later.  His deputy, General Jean-Jacques Dessalines, took the reins and, in 1803, the slave armies claimed victory over the French at the Battle of Vertières: on 1 January of the following year, Dessalines declared the second republic, and the island was re-named ‘Haiti’ – or ‘Ayiti’ in Creole – meaning “mountainous country”.

A mere two years after reclaiming its freedom from the French, Haiti returned to turmoil, with General Dessalines being assassinated in 1806, and a civil war ravaging the country between 1807 and 1820.  The island was divided into the northern kingdom of Henri Christophe and the southern republic, governed by Alexandre Pétion.  The conflict came to an end when Christophe, faced with a mutiny by his own men, was driven to suicide.

After Cristophe’s death in 1820, Jean-Paul Boyer took on the role of president of the entire republic, leading the Haitians to independence from Spain in 1821.  In 1838, France recognised Haitian independence, but at a high price. Haiti was forced to take out crippling loans in order to pay the 150 million franc indemnity demanded by the French for this ‘privilege’.  In the meantime, the island continued to be shunned by other nations on account of its unruly reputation.

In 1915, US Marines occupied Haiti, seizing control of its ports and custom houses.  Despite organised resistance, they did not withdraw until 1934 (source: Haven).