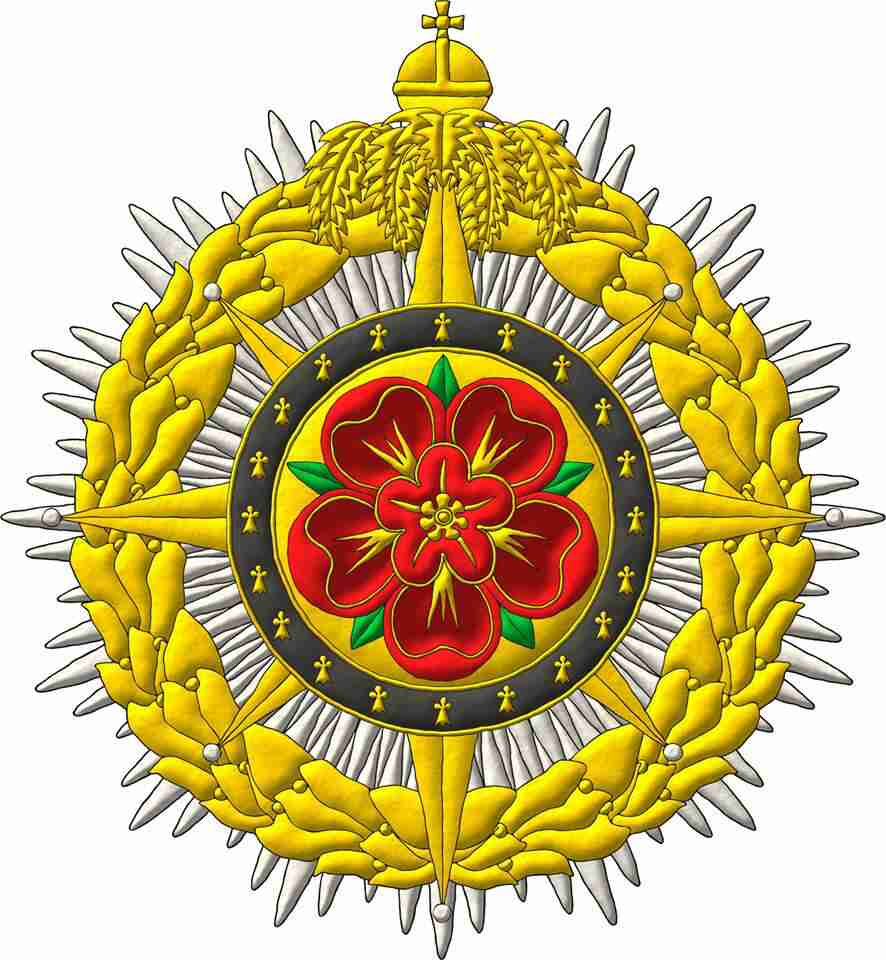 Faustin-Élie Soulouque (c. 1782–1867), born a slave in Haiti, participated in the revolt that expelled the French from his country in 1803. He was named president in 1847, proclaimed himself emperor in 1849, and ruled for ten years. The Institut de la Maison Impériale d’Haïti preserves his traditions. The Institut and its affiliates recognize the government of the Republic of Haiti to be the sole legitimate government of Haiti. It does not have a political agenda.

The Institut focusses on Haiti’s economic prosperity. We believe that education is crucial in this respect. We believe that all children, irrespective of their birthplace, cultural or linguistic backgrounds, deserve the opportunity to have access to an unparalleled, rigorous curriculum, designed to prepare them for college, career and global citizenship. In addition, developing creative leaders, who can think critically, is essential for the sustainability of these fundamentals in the world economy, and particularly in Haiti. The Institute promotes these goals. It consists of a group of people who share the same attitude and are willing to contribute to Haiti’s prosperity and to other regions where education is a key element in fighting poverty.