Structure of the Orders 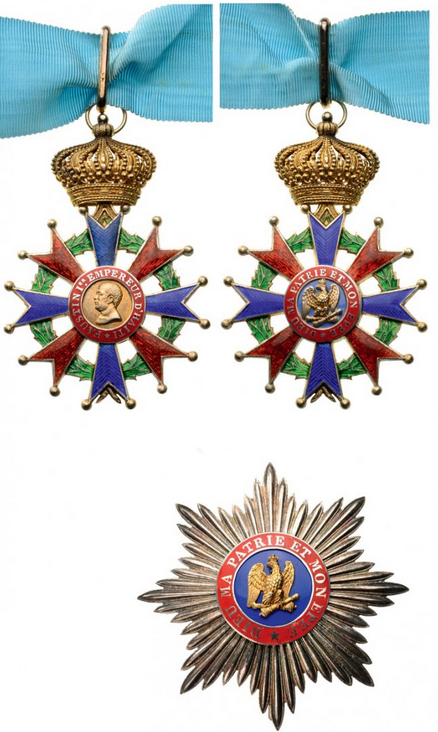 Grand Cordon. The Grand Cordon of the Order was generally conferred upon Prime Ministers and Departmental Ministers, Parlia­mentary and High Court Presidents, Lieutenant Generals, Ad­mirals, Captains of Industry and others deserving of such recognition and honour.

Commander. Consuls-General, members of the Parliament, Presidents and representatives of scientific institutions, Mayors, Appeal Court Judges, Commodores and others deserving of such recognition and honour.

Chevalier/Dame. Consuls, Attachés, First and Second Secretaries of Embassy, Lieutenant-Colonels, Captains, Com­manders, Lieutenant Commanders and others deserving of such recognition and honour.

The ranks of the Orders may further be conferred upon any person of any nationality or social strata, who has distinguished himself in the service of his country and/or to mankind and upon which proof has been established concerning the importance and utility of his efforts in the struggle for a moral and social restoration of those principles which correspond to the aims and ideals of the Order: promoting Liberté, égalité, fraternité. All Ranks have a Neck Insignia worn for men and on a Bow for ladies. Medals and Ribbons can be acquired from the Grand Chancellor’s office.